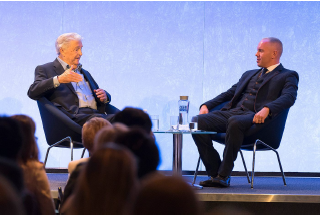 Harry was 10 years old when Germany invaded Poland in 1939 and was amongst the first Jewish Poles to be placed in ghettos and forced to work for the Nazis. In 1942 Harry was separated from the rest of his family who unfortunately were taken to Treblinka extermination camp. Harry as a young teenager managed to survive in labour camps and the concentration camp of Buchenwald without his family. Towards the end of the war after enduring a forced march to Theresienstadt in Czechoslovakia, Harry was liberated by Soviet soldiers. 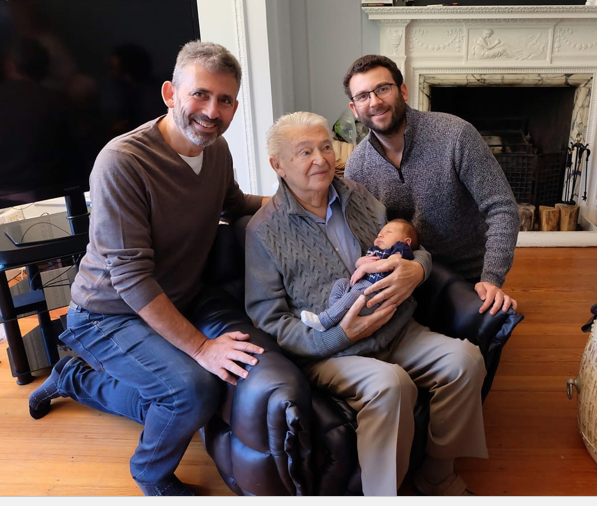 In 1945 Harry became one of 1,000 child survivors invited by the British Government to come and settle in the UK. Today Harry lives just outside London and continues to tell his story in schools nationwide.

Year 10 students submitted questions to Harry prior to the webcast and were fascinated to hear Harry’s responses during the live Q and A session held at the end of the webcast.

They were inspired by Harry’s story of survival against the odds and his positive message for future generations.